Standard
I have so many things running through my mind at the moment, most of them not too great, so I thought that, in the style of Gilbert & Sullivan, I will make a little list of things that piss me off and hopefully that way I can let some of it go, for I’m sure that none of them will be missed.

what i blog about 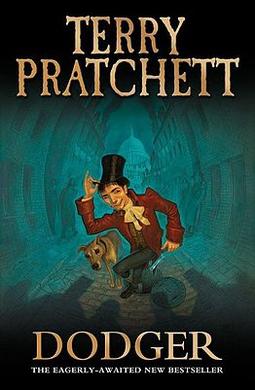